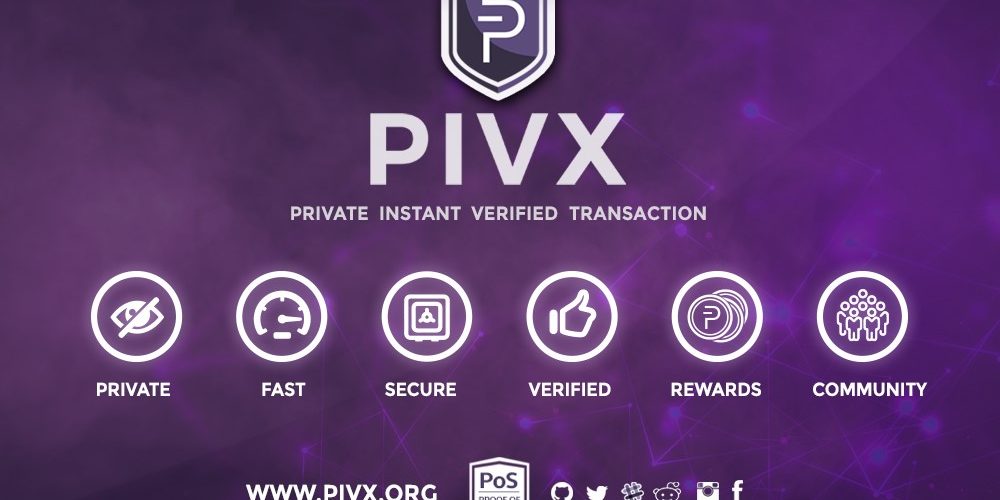 Whether we are a cryptocurrency enthusiast or a cryptocurrency hater, one feature of crypto which is embraced by everyone in the planet is the privacy and anonymity of a transaction provided by the cryptocurrencies. We do not want the whole world to know whether I am buying a lambo or living my life on Ramens. But not all cryptocurrencies provide the same amount of privacy, take Bitcoin for an example, all transactions using it are permanently open for anyone to view on their public blockchain. In order to overcome this drawback of the most senior cryptocurrency many other cryptocurrencies cropped up and PIVX is one of them.

a) It is really showing some great progress to become one of the best privacy-focused coins.

b) It has great potential to become a good short-term as well as a long-term investment.

Although like any other coin it also has some drawbacks and I will discuss all the positives and negatives of having PIVX in your portfolio one-by-one point-wise.

First things first, no matter what a coin has promised to do, we need to checkout whether the team behind it has the potential to pull it off or not, hence the first point to be discussed is the team! 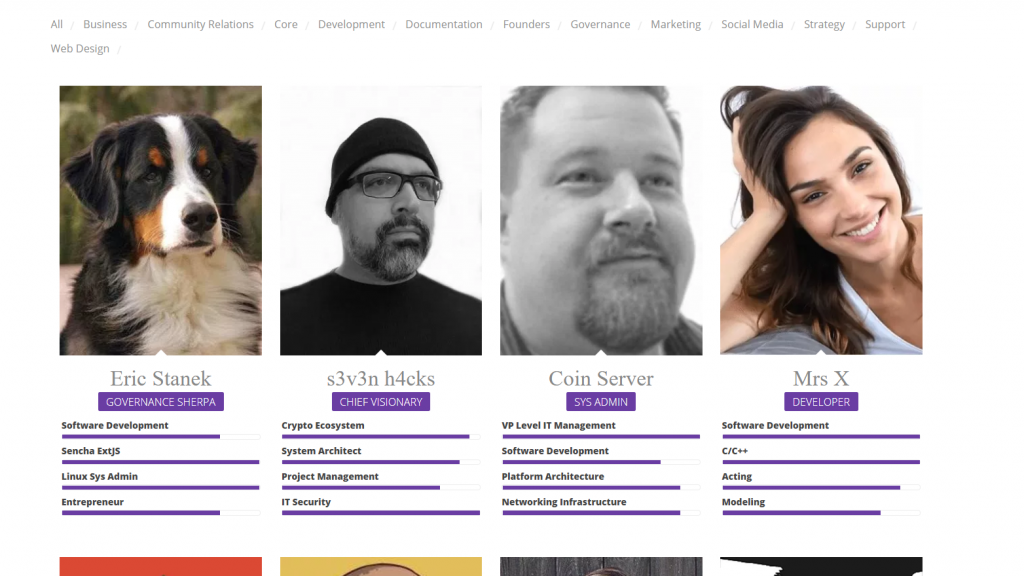 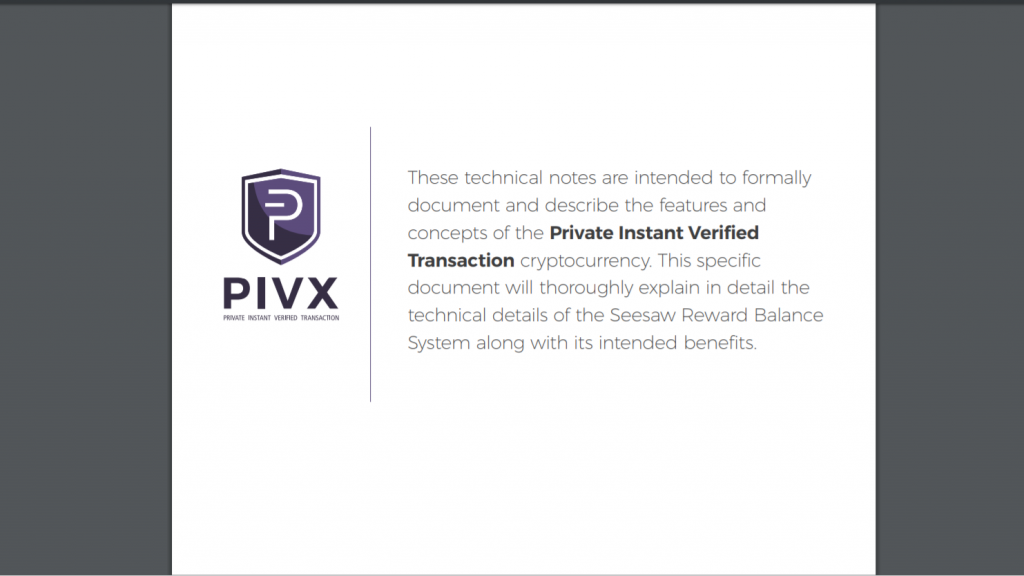 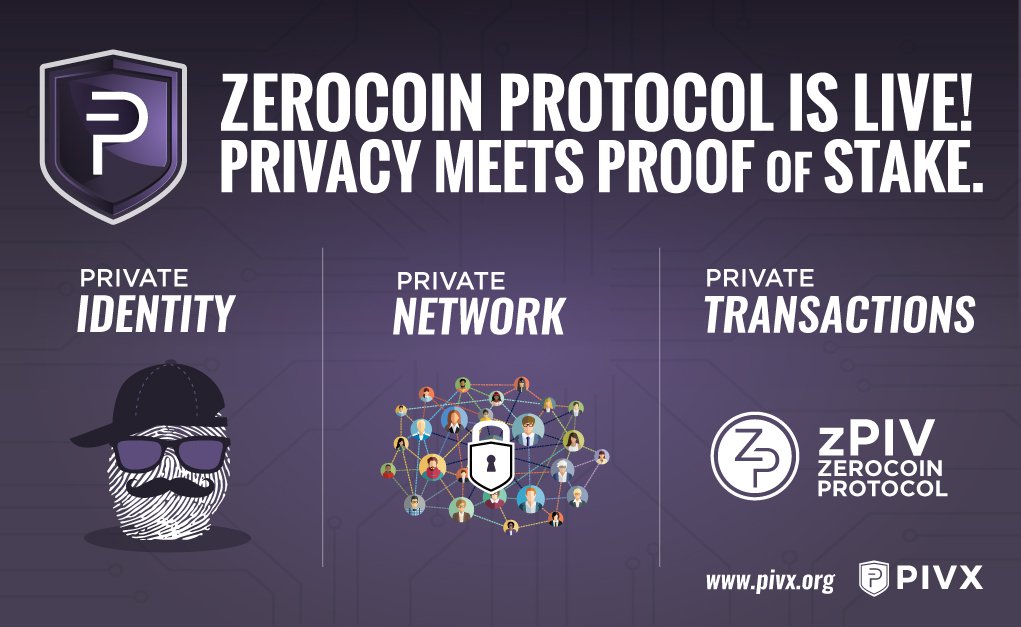 The technical downside: No such technical downside that I could point out here maybe future will tell you this. They are currently working with many custom protocols and we need to monitor closely as to how they will proceed in the future.

This is my favorite portion of the article where I get to ask a few key questions and I believe every investor should ask these questions before investing in a coin.

PIVX was originally created and forked from DASH in February 2016, it was originally called Darknet (DNET). Then during the next one year they generated huge community engagement and finally rebranded to PIVX. So they have been working on the project for the past two years. All the key members of the team are still fairly active so that is a good sign.

Active github repository is an indication that the community is very active and you can expect a rise in price in a steady manner. They rank 67th when it comes to the number of commits in the past 12 months. They are way ahead of their competitors like DASH(116th), Verge(89th) and Cloak(260th) but Monero beats them in this aspect as they rank 31st.

In one word YES. They have managed to achieve almost whatever they had promised in the past. From releasing wallet for most of OSs to maintaining it , from developing improved POS to integrating ZEROCOIN protocol they have always delivered. This is one Reddit post where you will find people complaining about their hyper-active development process but this actually an indication of how dedicated the develpment team is. 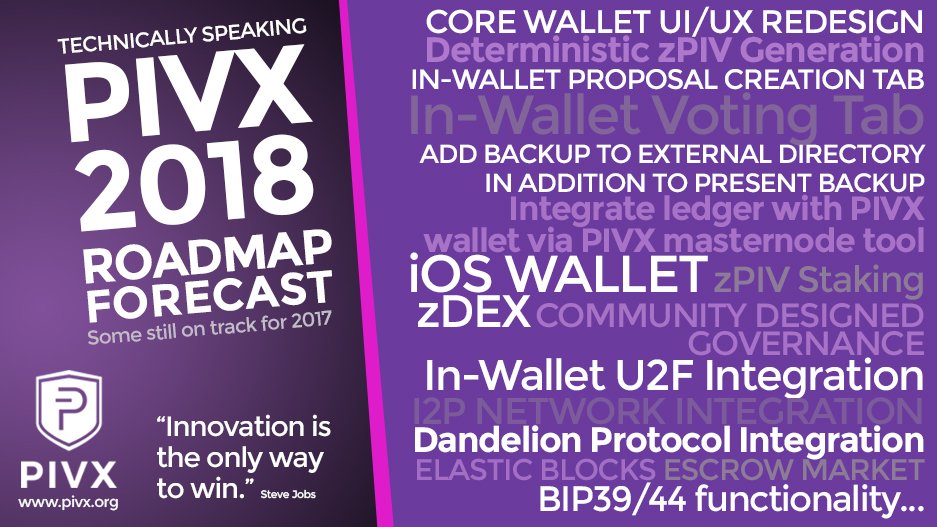 PIVX has a very high social presence and their community members are really active. The core members of the development team are always hanging around different social channels and always willing to answer questions. One thing that I have observed is that they are very aggressive when it comes to defend their coin. In PIVX all the key decisions are taken after consulting the community members and they believe in a community-driven approach. You always can take part in the decision-making process and get to know about all the core things that are being developed. These are the stats that you might find helpful(at the time of writing):

Discord : Very active community and instant access to their community

They have a very thriving forum (hosted in pivx website) and you can also subscribe to newsletter to get updates.

Listing Exchanges:  Don’t consider the number of exchanges, instead in this case, you need to consider trading volume of the listing exchanges. PIVX is currently listed in 14 exchanges : Bittrex , Binance and Upbit have very good trading volume. You can check the other exchanges in Coinmarketcap

PIVX is coming up with their own decentralized exchange(The PIVX Core wallet will provide a fully decentralized and anonymous exchange for zPIV and Bitcoin) in 2018 and this would allow PIVX to be more liquid in the future.

This is the way I research a coin before making any investment decision and I am super excited to know how and what you dig about a coin. But this is not an investment suggestion as you should always conduct your own research before investing in any coin as it is your hard-earned money. I will soon be back with another coin or token in the next week till then perform your own research on PIVX and let me know what I have missed in the comment section. Also let me know if you have any coin suggestions for me. Lastly don’t forget to subscribe to our weekly newsletter to receive all the updates about more coins and SHUFFLUP.